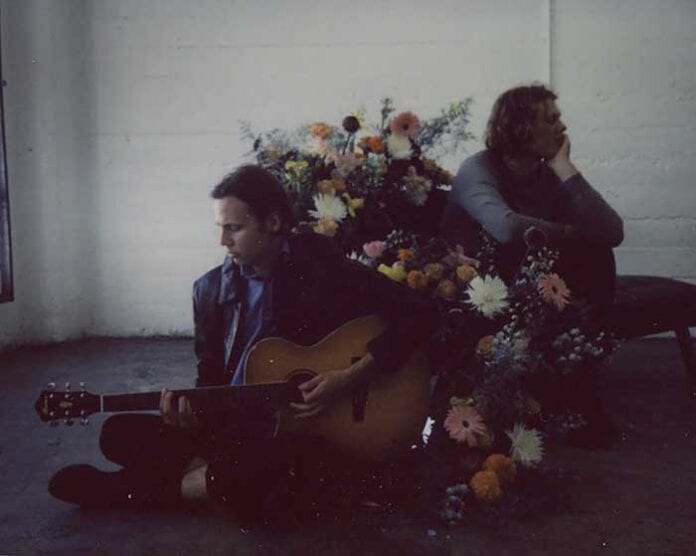 The song’s freeing, gossamer guitars, inspired by Cleaners From Venus, lift the track to celestial heights, with the earnest vocals affirming, “Despite the uncertainty of life, I wouldn’t give, I wouldn’t give up.” The track celebrates the fleeting moments when you feel totally at peace, the band twisting their usual darkly atmospheric sound to shimmer and shine.

The band explain the track: “This song conveys a feeling of bliss. It was written last year – there were a couple of fleeting moments where everything felt like it was in it’s right place. It was awesome. Obviously times are different now but we still have a lot to be thankful for, and our optimism remains intact.”