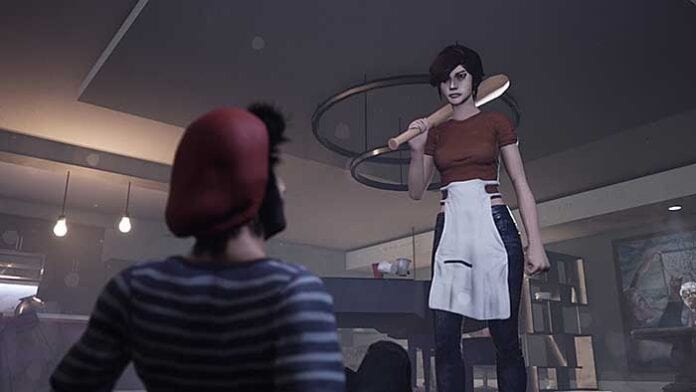 Capricia Productions, a games studio, announced during Gamescom that Of Bird and Cage, a metal music-driven adventure game featuring artists from some of the biggest rock and metal bands, developed by Capricia Productions and published by All in! Games, will be released in 2021.

The announcement confirmed that the game is coming for PCs but the developers had hinted in the past that they are looking into console releases, as well. Gamers and fans can visit Gamescom Online Indie Arena Booth, which is open until August 30, 11:59pm ET, to learn more about the project.

Gamers can also wishlist the game on Steam.

Of Bird and Cage is the first rock/metal album produced entirely as a story-driven narrative video game, aspiring to establish a new gaming genre of interactive musicals. The project features an array of well-known musicians, listed below.

“After five years of working on this game, we are very excited to finally be able to share our trailer and to announce that the game is very close to release. While we don’t have an official date just yet, I can say that we are not just looking into 2021, but probably at a very early release in 2021,” says Ben Shmuelof, Capricia co-founder and the game’s producer. “The game is already completely playable, the music has been recorded, and we are now focused on the last stages of polishing, bug-fixing, and some technical things. While I’m obviously biased to just how great the game is, I can say that I couldn’t be more proud of our team and that I believe we have truly created something that has never been seen before. It’s new. It’s weird. It’s bold. I’m pretty sure gamers and heavy music lovers have never experienced anything like this.”