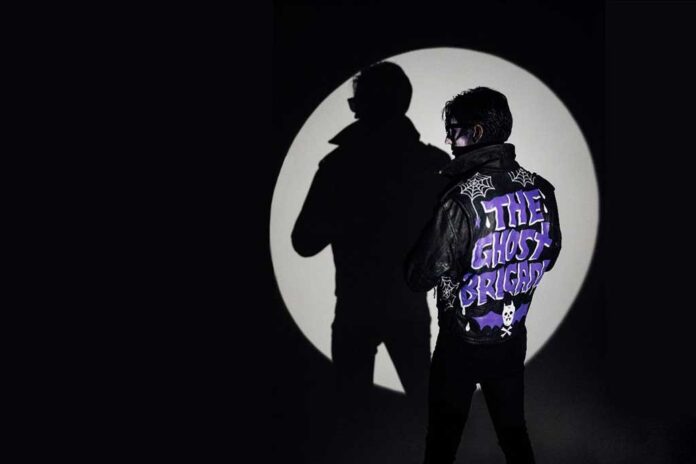 A new dawn begins for CREEPER.

The track represents the band’s first release under a new deal with Spinefarm, home to Bullet For My Valentine and While She Sleeps. This new era sees CREEPER set to build upon the chart success of their critically-acclaimed second album, Sex, Death & The Infinite Void, which debuted at #5 when it was released in 2020.

The track was produced by Tom Dalgety (Ghost, Royal Blood, The Damned, Pixies). The “When The Sun Comes” show represented the closing act of the present narrative of CREEPER and ended on a shocking note with the apparent decapitation of Will Gould — a big, theatrical moment that continued the tradition of their infamous “final” show at KOKO back in 2018. The night starts with sets from special guests Bad Nerves and Zetra.

CREEPER recently announced that they will headline a stage at next summer’s Slam Dunk Festival. In the meantime, they are set to begin an Australian tour next week, headlining Stay Gold in Melbourne before playing four shows as special guests to Enter Shikari.