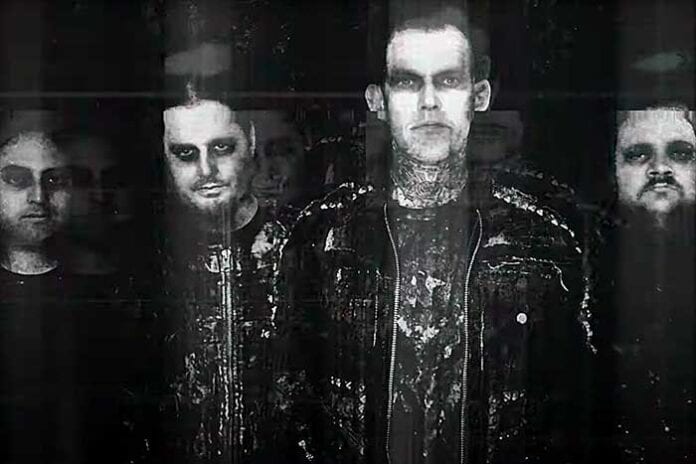 CARNIFEX comments, ”KORN was one of our original influences and inspired us greatly as young musicians. Each time we do a cover, it’s our way of saying thank you to the musicians that came before us, and just maybe we added our touch of brutality! Enjoy!”

The cover was recorded earlier this year at Back Lounge Studios in San Diego, CA. It was produced by the band and Mick Kenney (ANAAL NATHRAKH, BLEEDING THROUGH) who along with Shawn Cameron engineered the single. Mick was also responsible for the mixing and mastering of the “Dead Bodies Everywhere” cover. CARNIFEX recruited Dylan Gould to create the artwork for the single.