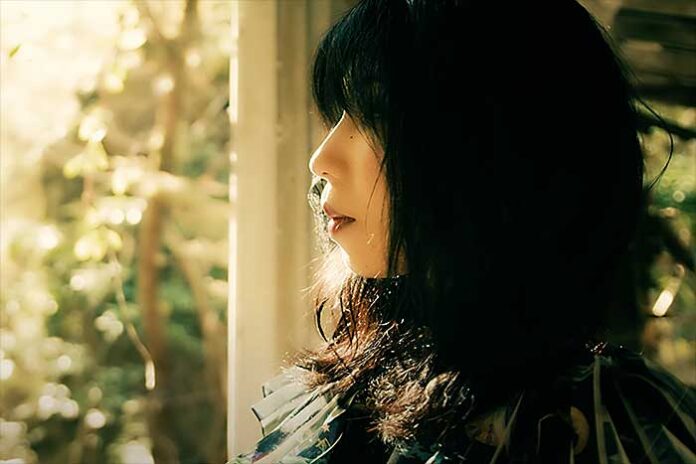 Today the hugely influential Japanese heavy rock band Boris shares a second single from their forthcoming album W, which will be released on January 21st through Sacred Bones Records.

“Beyond Good and Evil” captures the intuitive use of dynamics and contrast that Boris are famed for, building from delicate beginnings to a vast crescendo, taking inspiration from the devastating past of Wata’s hometown, Hiroshima. Speaking on the track, the band comment: “There is a vast magnitude in a huge mushroom cloud and in decaying ruins. We feel both the sadness and beauty of these things at the same time; that is who we are. This video was made from the perspective of a mushroom cloud. The album W focuses on Wata ‘s vocals – and she is from HIROSHIMA.”

THE WORLD WE KNEW Adds a Second Anniversary Show