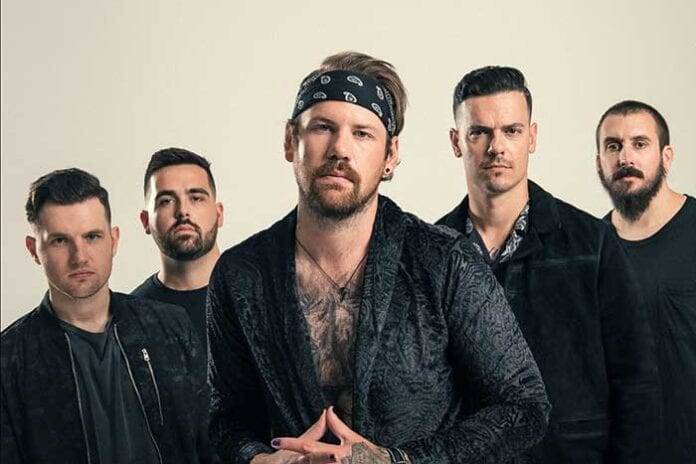 Gold-selling, Columbus, Ohio-based rock band Beartooth has just shared the fast ‘n’ furious new song “Fed Up” from their fourth studio album, Below, which arrives on June 25 via Red Bull Records. Below is available for pre-order here.

Listen to “Fed Up,” which roars out of the gates and never lifts its foot off the gas for even a nanosecond, here.

“‘Fed Up’ was written mid lockdown,” says Shomo. “I really couldn’t think of what to write about so I just started thinking, ‘What am I fed up with in life at the moment?’ and wrote it down. The vibe of this song is garage rock with muddy, blown-out tones. We mixed that with the more pop styling on the vocals, and it made for a really special track.”

The band will also return to the road this summer on a headline tour. The Below Tour kicks off on August 14 in Las Vegas and winds through the country before wrapping in Grand Rapids, Michigan on September 25. All confirmed dates are below, including several festivals at which the band will appear. Get tickets here or here.