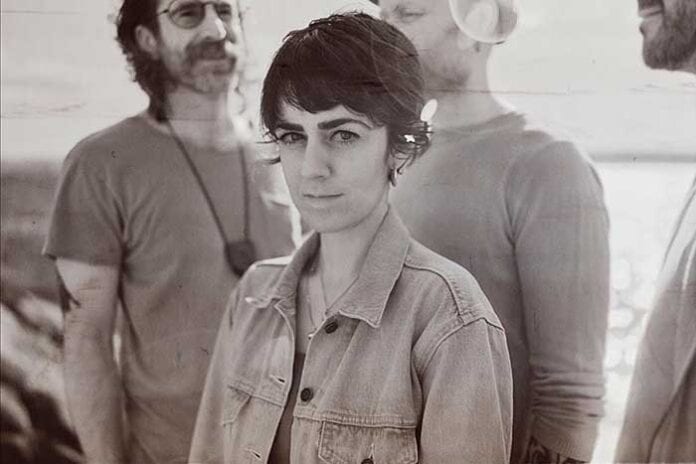 “‘Kill/Destroy’ was the last song to be composed in the Loop of Yesterdays session,” the band says. “We felt like the album needed some more ‘kick in the teeth’ punk/hardcore energy to round things out. The song was an obvious curtain-raiser, so we opened our live set with it on tour last summer as a sneak peek of the new album. Easily digestible yet appropriately unpredictable, ‘Kill/Destroy’ balances raw, thrash-inspired riffing with straight-forward lyrics about transgression and our inner demons being forced to awaken. Confrontational and blunt, ‘Kill/Destroy’ is peak Azusa.”