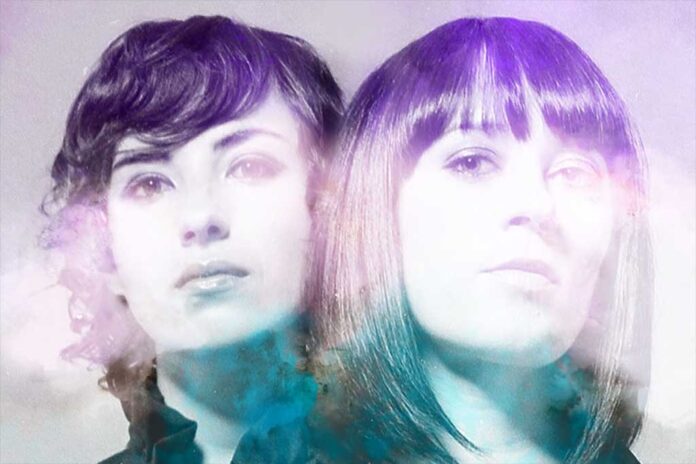 “Misery Remember Me” is an encapsulation of the themes that inspired and make up Time’s Arrow at large—a sense of optimism and hope overcoming dystopia.

“Misery Remember Me” was created as an ode to the human spirit against all odds. “We can try and try, but we’ll never escape who or what we are. And with that realization, we must embrace the now, but always allow ourselves to dream. “Misery Remember Me” encapsulates this ethos,” says Helen of the song’s creation.

In Spring 2023, Ladytron take the stage in Seattle, Portland, and San Francisco in support of Time’s Arrow. These will follow a run of previously-announced UK dates in March 2023 in Glasgow, Liverpool, and London. More dates will be announced soon. Tickets for Ladytron’s west coast U.S. shows will go on sale today at 1pm ET.