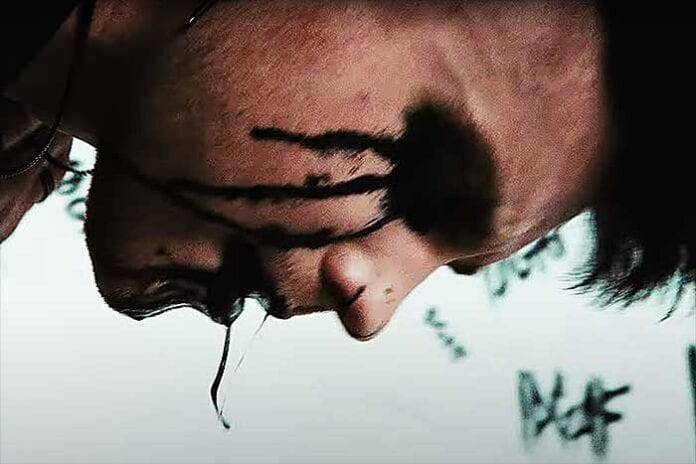 As It Is — Patty Walters, Ronald Ish, and Alistair Testo — is back and they’re angrier than ever!

The band has shared the video for the new song “IDGAF“ and it’s quite an anthem that invites plenty of singing along. The song also serves as a unifying, emotional, and inspired battle cry for the past year and the times we’ve all been living in during the lockdown and pandemic.

“IDGAF” is a taste — and a gloriously aggressive and undeniably catchy one at that — of what’s to come on the band’s next album. Expect more new music from As It Is soon.

“‘IDGAF’ was the first thing we created that made us feel anything,” the band reveals. “It harnesses so many feelings that we’ve all been experiencing, so if you’re anxious, heartbroken, pissed off, and wanna give the fuck up, turn the volume up. The raw attitude and energy of this track ended up defining the direction of the rest of this record. This is As It Is — unsettled, unhinged, and unboxed.”