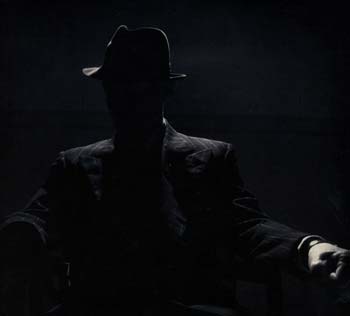 POST-METAL: On its fourth full-length album, Coma Noir, Chicago’s The Atlas Moth creates fuzzed-up post-metal with psychedelic, proggy, and sludge metal elements in the vein of bands such as Neurosis, Isis, and Mastodon. The title track opens the album with majestic orchestrations, a militant rhythmic thrust, and some well placed melodies. The fantastically titled “Last Transmission from the Late Great Planet Earth” is a sludgy affair, aggressive and melodic at same time, while the doomy riffs of “Galactic Brain” are combined with screeching, black metal vocals. Those orchestral elements pop up again in “The Streets of Bombay,” giving it a melodic Middle Eastern flavor. The most melodic and engaging track on the entire album has to be “The Frozen Crown,” with its pulsating guitar melodies. The shape shifting closer “Chloroform” stretches the band’s musical boundaries with its Asian melodies, swirling, Between the Buried and Me modern prog metal elements combined with hypnotic Neurosis influences, ending with squealing chaotic guitar melodies. The dichotomy between the howling shrieks from vocalist/guitarist Stavros Giannopoulos and soothing, melodic vocal melodies from guitarist/vocals David Kush are juxtaposed with pleasing results, while the proggy instrumentation of the rest of the band is performed with perfect precision. Giannopoulos’ screechy vocals are an acquired taste and may be the deal breaker between love and hate for Coma Noir, depending on your musical tastes. ~ Kelley Simms