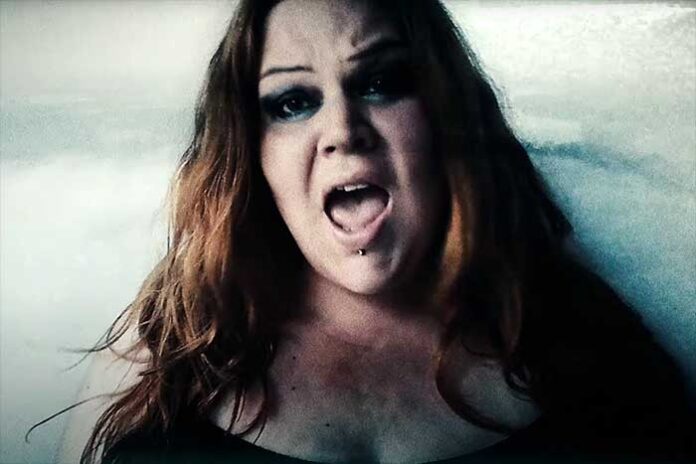 WATCH THE EXCLUSIVE PREMIERE OF TORN BETWEEN TWO WORLDS’ NEW MUSIC VIDEO “THE WOMAN THAT NEVER WAS” ONLY ON OUTBURN.COM

TORN BETWEEN TWO WORLDS has released its EP, As If We Never Existed, today, June 3rd. To celebrate the release, the band has premiered a new music video for the track “The Woman That Never Was.”

As a rose blooms in the aftermath of winter, Torn Between Two Worlds reanimates the enthralling pairing once known as Angtoria—Sarah Jezebel Deva and Chris Rehn (Dreamstate, Takida).

Both musicians hold strong legacies. Sarah became a part of Cradle of Filth at the age of 16, and took part in some of their biggest albums and tours until 2008. Additional past work of Deva’s includes Hecate Enthroned, The Kovenant, Therion, Mortiis, and more. Chris has been a part of Abyssos, Angtoria, and Evergrey. He currently plays with sweden’s Dreamstate and Takida.

Dive deep into the midnight pool of their new addictive EP, As If We Never Existed. These compositions showcase Deva’s remarkable vocal range with beautiful compositions, suffused with lush orchestrations and heavy, electrifying riffs. This five track release will undoubtedly keep you coming back and leave you craving more!