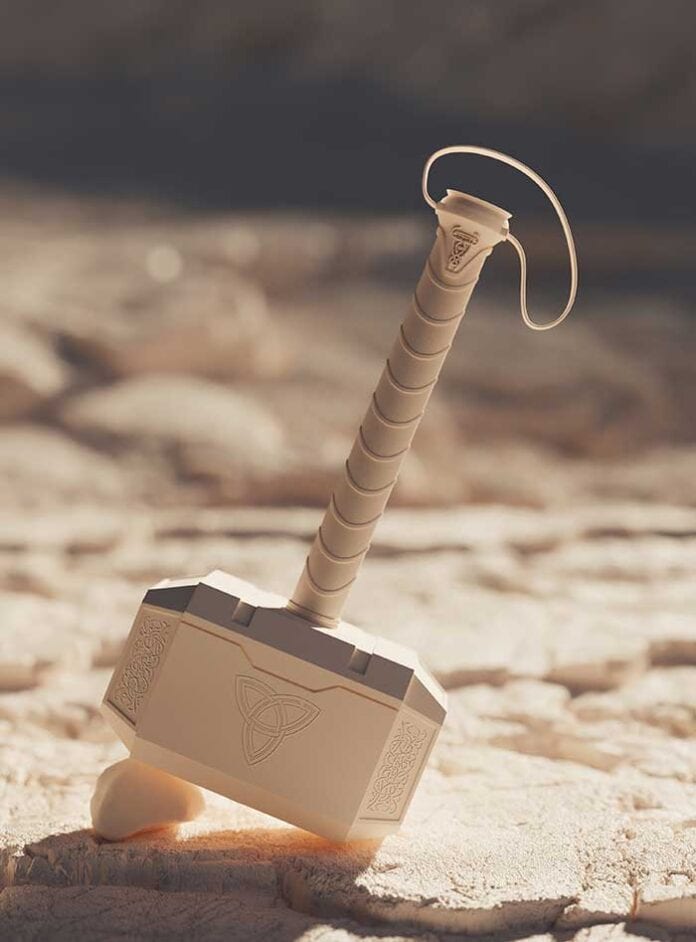 The Marvel Cinematic Universe (MCU) and good rock music go hand in hand like tiny marshmallows and thick hot chocolate. During the last decade or so, the MCU movies have not only pushed the limits of CGI, but also injected a lot of genre-defining rock and metal songs into modern mainstream consciousness.

This is the song that started the MCU-rock-metal connection. Black Sabbath’s classic song with its unmistakable opening riff provided the perfect theme to the movie that shares its name – the first full-feature film dedicated to Iron Man. Used in both the first and second movie, Iron Man has since become synonymous with not just the character, but arguably the entire MCU itself.

“Should I Stay or Should I Go” – THE CLASH

In one of the many scenes wherein Tony Stark makes being a billionaire playboy look actually likeable, Iron Man without the suit examines the progress of his work and makes his way through his state-of-the-art laboratory. Accompanying Stark’s fun banter with his computer Jarvis, and then foreshadowing the arrival of Pepper Pots with whom Stark has a more than rocky relationship, “Should I Stay or Should I Go” is the perfect atmosphere-setting cinematic device.

“Moonage Daydream” plays softly in the background as Star-Lord, Gamora, and the rest of the Guardians of the Galaxy make their way into Knowhere. And as the expansive mining colony reveals itself, David Bowie’s art-rock masterpiece picks up and takes over the dazzling scene. Much like many of the songs on the Guardians of the Galaxy soundtrack, “Moonage Daydream” is a nostalgic, sentimental reminder that a deeply human love is at the core of the MCU’s fantastical stories.

What better song could’ve accompanied the scene in which Thor regains his powers in 2018’s Thor: Ragnarok? Apart from the badass riffs, the lyrics to “Immigrant Song” share more than a thing or two with Ragnarok’s plot of mythological emigration and epic struggles. Coincidentally, “Immigrant Song” is getting a new seven-inch vinyl reissue to mark the 50th anniversary of the album Led Zeppelin III.

Arguably the most perfect use of an AC/DC song in any Marvel film, “Thunderstruck” played in the background as the iconic X-Force skydived into action in 2018’s Deadpool 2. What makes the use of this electrifying AC/DC song truly perfect is that after Deadpool and his team’s badass skydiving scene, most of his teammates dive straight to their deaths. It’s a cacophony of gory but hilarious Final Destination-like deaths that truly leaves one “Thunderstruck.”

Thanks to these movies, these old songs have had a new lease on life. From the original comic books to some of the most culturally impactful movies featuring some of the best songs in rock, the MCU has come a long way and continues to pave a way through many other types of media. Outside of films and music, the adaptability of the characters and stories in the MCU have allowed it to dominate certain sectors of video gaming as well. Marvel: Ultimate Alliance, Telltale’s Guardians of the Galaxy, and Deadpool are just some of the next-gen games directly inspired by the MCU’s version of Marvel’s heroes.

Outside of actual Marvel property, there are tons of other games that are clearly inspired by the MCU’s take on modern superheroes. Saint’s Row IV for instance puts you in the shoes of a super-powered being with no moral compass. Similarly, the hit first-person shooter Overwatch would not be what it is without taking inspiration from the MCU. Meanwhile, in the world of online gaming, there are tons of slot games on Foxy Bingo inspired by characters from the MCU including 4 Squad and Thunderstruck. 4 Squad includes heroes with looks and powers that are inspired by the X-Men. Thunderstruck is not an allusion to the aforementioned AC/DC song, but to Thor, the God of Thunder. And in every single one of these games, you can expect a kick-ass soundtrack to boot.

These are just some of the greatest rock and metal songs in the MCU roster, as well as some of the ways in which the MCU’s cinematic style has influenced other media. And in the future, we can likely expect more classic rock songs to make their way into MCU property.