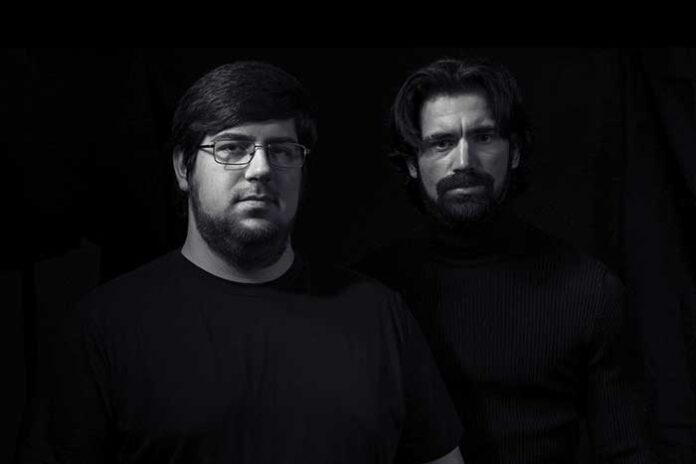 WATCH THE EXCLUSIVE PREMIERE OF THE LYRIC VIDEO FOR “PHANTOM” FROM ROGUE ONLY ON OUTBURN.COM

Introspective, somber, and bittersweet—all unsuspecting words that can be used to describe Rogue’s return with their new record Phantom released on October 22. The latest single from the EP is the title track “Phantom.”

Collective quote from band: “The title track of our new EP Phantom takes an introspective look at the death of a soul with the understanding that ‘no good thing lasts forever.’ In applying the record’s concepts to our own lives, the realization sets in that what we do with our time here may have no impact on this reality. With the end approaching, the story told across all three Rogue records begins to culminate lyrically with the death of the ego (Anomaly), the body (Aeon), and finally, the spirit (Phantom) at the end of the track.”

Loyal listeners of the band have grown to expect the scrutinization of political structures and metaphysical realities atop pummeling guitar riffs from the progressive metalcore act. However, rather than repeating history, Phantom represents a band staring death in the face and not being afraid of what comes next.