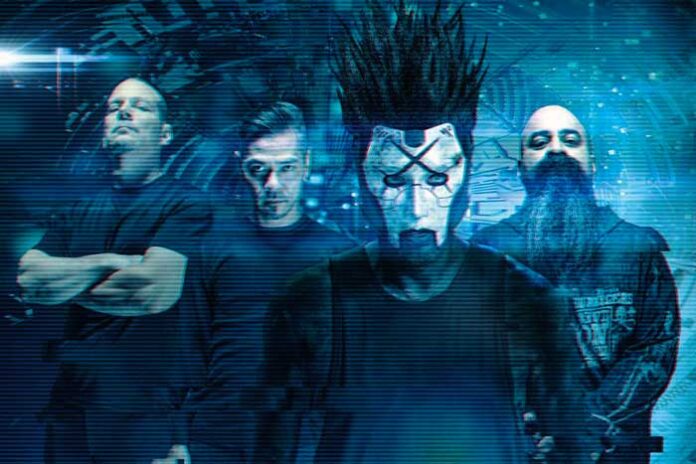 Multi-platinum selling industrial music icons Static-X have released a music video for the song “Terminator Oscillator” from their critically acclaimed 2020 release Project Regeneration Vol. 1. The 2-part album features the final vocal performance of Wayne Static, along with the original Wisconsin Death Trip band lineup. The song has become a fan-favorite and the Godzilla inspired music video was directed by Edsel Dope and co-directed by Matt Zane. The clip follows a giant X-faced monster wreaking havoc on an entire city, while chasing down the members of Static-X.

“We wanted to do something outside of what you would generally expect to see from a metal band music video. The video really captures the quirky, sci-fi spirit of Static-X and is unlike anything that we’ve ever seen from bands in our genre,” explains Static-X.

Static-X will bring more of their self-proclaimed “Evil Disco” to the masses with their Rise Of The Machine North American Tour 2022. The 37-date run kicks off on February 21st in Portland, OR and runs over 5 weeks wrapping up on April 3rd in San Francisco, CA. Joining the touring Static-X lineup of Tony Campos, Koichi Fukuda, Ken Jay, and Xer0, will be fellow industrial metal pioneers Fear Factory and Dope, along with special guests Mushroomhead and Twiztid (appearing on select dates). More information on tickets, meet & greets and other VIP experiences for the Rise Of The Machine tour can be found at: www.Static-X.com.