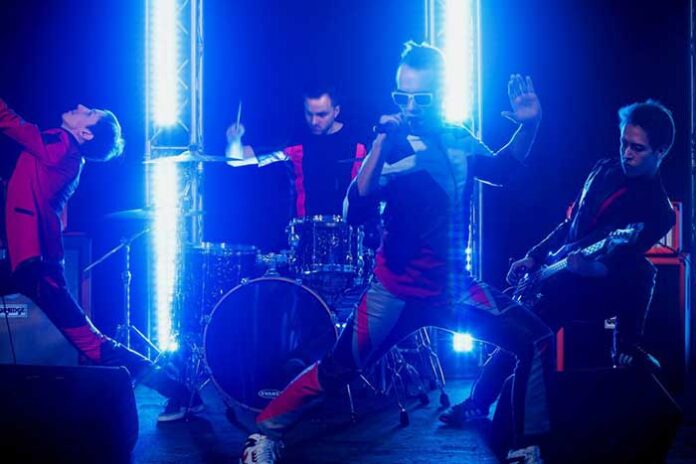 WATCH THE OFFICIAL LYRIC VIDEO FOR “HATE” FROM RAIZER ONLY ON OUTBURN.COM

“There’s a thin line between love and hate,” states Raizer on their new single.

The rise of Raizer begins in Eastern Europe, as four human beings fight to survive the future apocalypse. The only weapon at their disposal—the electronic/rock music hybrid music they’ve created to push back the encroaching alien invasion and ignite the hearts and minds of the last remaining members of the human resistance.