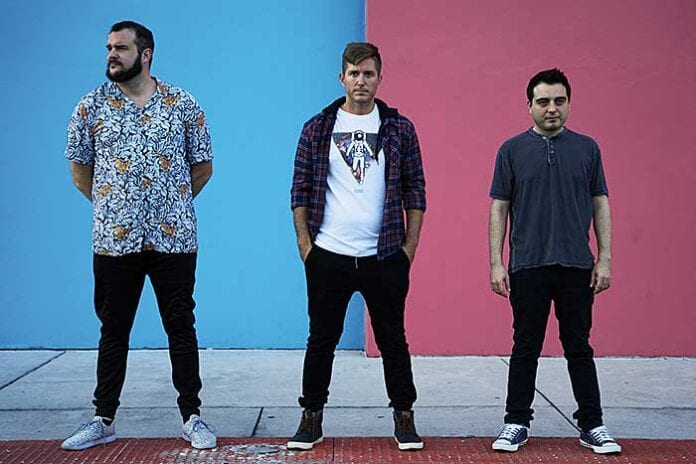 LISTEN TO THE EXCLUSIVE PREMIERE OF “PUBLIC ENEMY” BY IRON WILL ONLY ON OUTBURN.COM

The resonating and anthemic new track comes as the follow-up to 2019’s debut EP, Secrets, which put the Florida trio on the map with its unequivocally engaging and radio friendly brand of alternative rock.

The band says about the new song, “Riding the momentum of our debut EP Secrets, ‘Public Enemy’ was the first track we wrote post-release. This song captures everything we are going for musically—strong dynamic shifts that grab your attention, with an anthem-like chorus that keeps you singing. Most important, the meaning of ‘Public Enemy’ is about overcoming toxic relationships, whether it be with yourself or someone else.

“We’ve all had those “oh shit” (or dark) moments in life, where you are staring at a mirror and ask, ‘Who’s looking back at me?’ And in that right moment, that previous version of yourself becomes insignificant…and you become someone better.”

Founded in 2019 by William Walsh, Orlando alternative rock trio Iron Will have garnered national attention with their arena-worthy take on modern alternative rock. Nodding to the likes of Incubus, Circa Survive, and 30 Seconds to Mars, the Sunshine State trio temper driving rock riffs, atmospherically intertwined with melodic vocals.

2019 debut EP Secrets would see the band come out of the blocks firing, with four resonating rock tracks led by rousing lead single “Anthem,” which has picked up 45K streams on Spotify. The have since gone on to win the IndieCon 2019 Next Big Thing Award and receive national radio play from over 100 stations, highlighting their impressive achievements in a short space of time.

That momentum has carried to the live stage as well, Iron Will has headlined Space Coast Music Festival and landed sets at Rock The Dock Festival and Seattle HempFest.