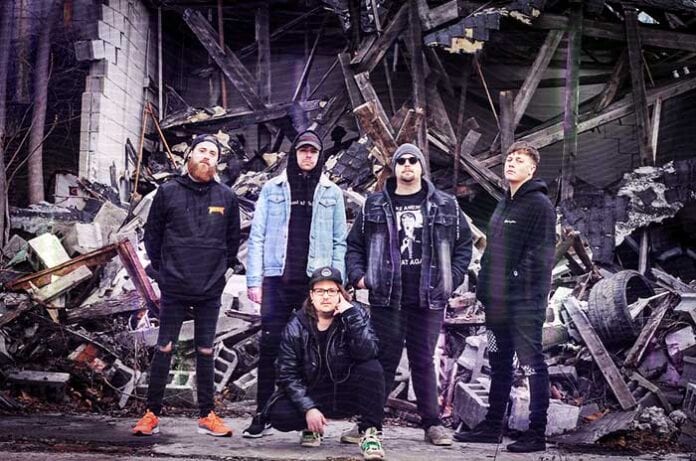 WATCH THE EXCLUSIVE PREMIERE OF KARMA KIDS’ NEW SINGLE AND MUSIC VIDEO FOR “RUNNING THIN” ONLY ON OUTBURN.COM

“‘Running Thin’ is a tribute to my stepfather, Jon’s [Benjamin, vocalist] wife’s grandfather, and anyone else who lost their life to COVID-19. It has been an outlet for all of us to deal with the reality of what the virus has taken from people. This song is the hardest, most endearing thing I’ve ever been a part of.” – Zaac Wesco, guitarist

The new single, “Running Thin” is out now, and Karma Kids’ full-length album, Vibes, will be released on June 11 via Legend Recordings.
PREORDER: https://karmakidsin.bigcartel.com​

“‘Running Thin’ is a song that was written when our guitarist Zaac’s stepdad passed away from COVID in October 2020. It wasn’t completed and almost didn’t make the record. When Jon’s wife’s grandfather also died from COVID about a month later, Karma Kids decided we really needed to finish the song and include it.”

All proceeds from this shirt will be donated to Marked By COVID.
ORDER THE SHIRT HERE

Karma Kids was formed in 2019 by Jon Benjamin and Zaac Wesco. Both members had backgrounds in emo, pop punk, and metalcore and decided to fuse the genres into their newly dubbed “emocore.”