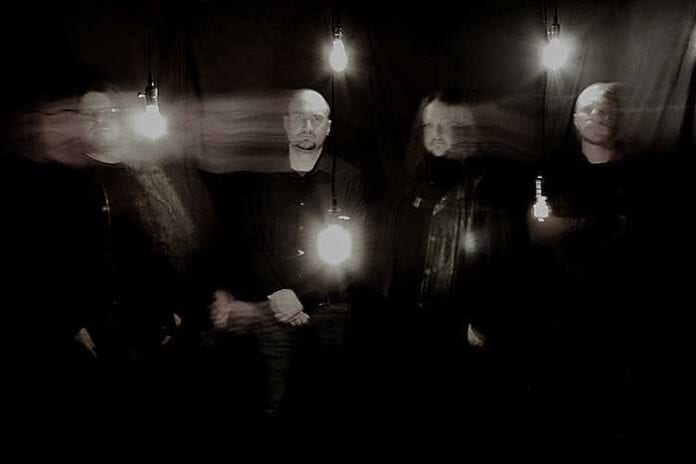 LISTEN TO THE EXCLUSIVE PREMIERE OF THE NEW ALBUM EVENTIDE BY THE FLIGHT OF SLEIPNIR ONLY ON OUTBURN.COM

The Flight of Sleipnir is one of the metal underground’s most unique and consistently compelling bands, and their new album, Eventide, drops May 28th via Eisenwald.

The Flight of Sleipnir is a hydra-headed ensemble has built an always adventurous canon that defies easy categorization. The band’s creation stemmed from a desire to explore ethereal and progressive sounds with themes that reflect upon the rich literature of ancient Scandinavia. On their vast canvas they paint with tones of doom, prog, black metal, folk, post-rock, and even country.

Arguably the band’s starkest and sparsest work to date, Eventide is an audial rumination on the vast mysteries of nighttime. Its cover depiction of the stars and nightingale are visual springboards for where The Flight of Sleipnir whisks the listener into the sprawling beyond of sleep and darkness, of dreams and impossibility.