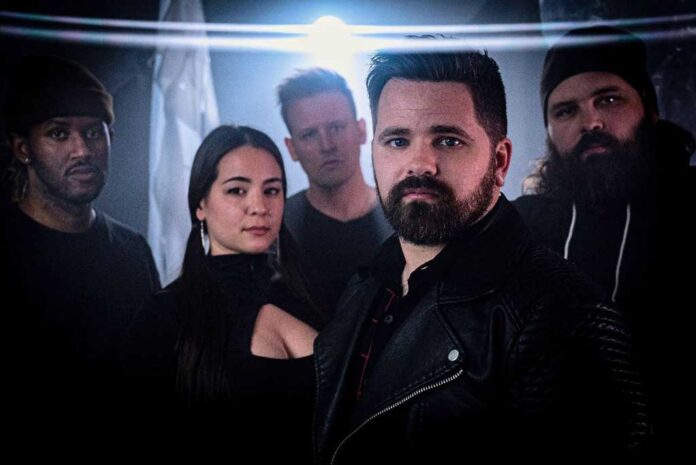 LISTEN TO THE NEW SINGLE “STRATOSPHERE” FROM FIGHT THE FADE ONLY ON OUTBURN.COM

Continuing the campaign towards their upcoming album APOPHYSITIS, five-piece midwest rockers Fight The Fade have released their next single “Stratosphere.” APOPHYSITIS is releasing on July 22, 2022 and is now available for pre-order.

The single is an upbeat and fun alternative metal track featuring the band’s signature vocals, heavy guitars, and driving rhythms. Taking a step away from the normally serious lyrics and showcasing a more light-hearted side to the band, FTF takes their fans—and their fun—straight up to the “Stratosphere.”

“Stratosphere” is sort of a love letter to the rock shows I grew up going to,” states Fight The Fade. “It’s about just getting lost in the music and the moment, and having fun with the people around you.”

“Stratosphere” is out now on all platforms from the independent multi-genre label FiXT.