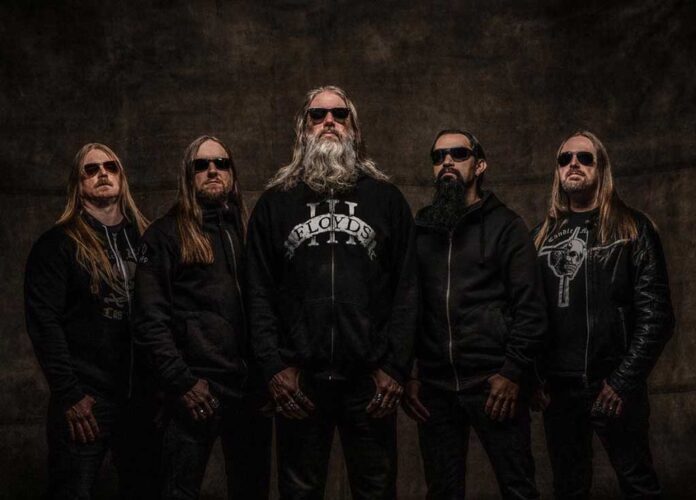 Speaking on the announcement of their new album, AMON AMARTH shares: “The armada of the Great Heathen Army is at sea on the way to raid, but before we land at distant shores on August 5th we have a new single and video for you to feast on. This is the title track from the new album with a video we shot with the talented Pavel Trebukhin in Riga, Latvia. Who will you choose to fight with? The Vikings or the Saxons? Choose well and the Gods will decide your fate.”