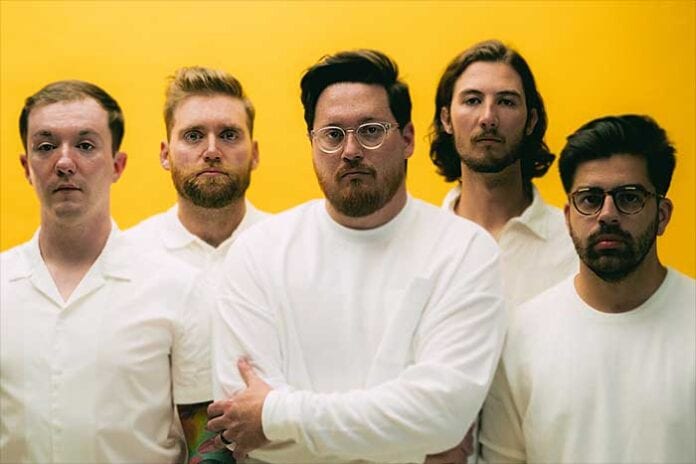 WATCH THE EXCLUSIVE PREMIERE OF MEADOWS’ NEW SINGLE AND MUSIC VIDEO FOR “THE DEPTHS” ONLY ON OUTBURN.COM

Meadows’ first single for Facedown is titled “The Depths,” which, over the next few months, will come together with future singles and constitute an EP. The three-song collection, In Those Days & Also After Part III, will be released on August 20.

“The Depths” lyrically and thematically really digs into the mental collapse of when you don’t have an outlet or a way to open up and be honest about what you’re going through. It’s easy to want to internalize everything. This song may just be a piece of the puzzle collectively for the album as a whole, but on its own, it’s a hard pill to swallow. I found through my own struggles mentally that sometimes when we don’t open up about our struggles, the loudest voices we hear become the ones in our head pulling us in 20 different directions to the point where we just become frozen in it.

“The video highlights this by the flowers and plants being planted along the throne of which we choose to reside. The dead flowers and weeds planted from the dirty self resemble that helpless state of mind, while the colorful and vibrant flowers from the clean self offer that clarity and life-giving mindset. What you feed grows, what you starve dies.

“Our hope through this song is that those who are able to relate to it do find that outlet and find true accountability to hold on to whatever hope they may still have.” – Christian Nielsen

Classic hardcore influence woven into melodic rock and atmospheric guitars, Meadows delivers it all while tending toward the current of modern hardcore. The Birmingham, Alabama five-piece has been compared to contemporaries Counterparts and Defeater, as well as genre masters mewithoutYou and La Dispute, and are slated to play Furnace Fest 2021 this September.