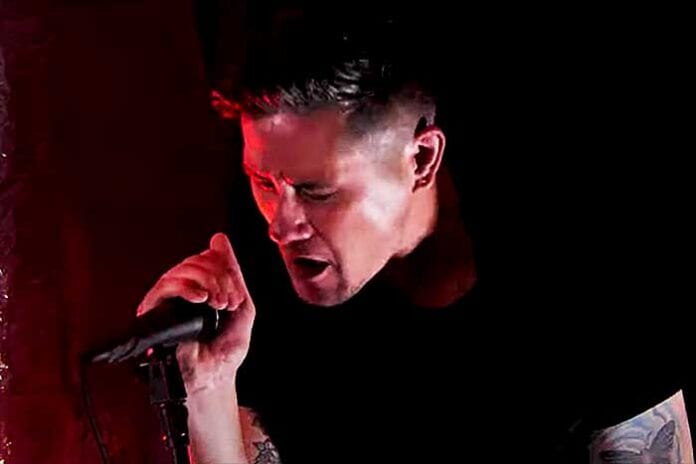 Ever since their respective bands toured together in 2017, guitarist Chris Wethington (Softspoken) and drummer Cody Frain (A Scent Like Wolves) entertained the idea of writing together in a new project. Four years later, after touring across the world, racking up millions of streams, and releasing Billboard charting albums respectively, their ideas and talents have come together to create the perfect blend of progressive metalcore grooves and beautifully dissonant melodies.

Giving a voice to the music is Chris Roberts – the founding vocalist of Emarosa. Roberts played a large part in writing the first versions of most of the songs that would end up on Emarosa’s breakout EP ‘This is Your Way Out’, but parted ways with the band to see success in two other regional acts (The Revival Sound, Take Me Home) before taking a break from performing; to round out the lineup, Wethington brought in Garrett Harper, formerly of Softspoken, on bass.

The Difference Between’s upcoming, debut EP is heavy and captivating; an ambitious and thought-provoking expression of post-hardcore, drawing on a wealth of both talent and experience and honing a collection that sounds like the band have been writing music together for years.

BEYOND THE BLACK Signs with Nuclear Blast

THE WORD ALIVE Drop Video for “No Way Out”

BODOM AFTER MIDNIGHT to Release Paint The Sky With Blood EP