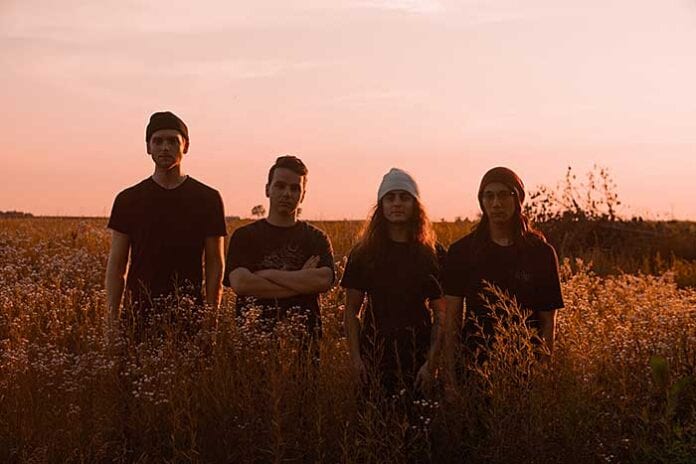 “Astral” is taken from the band’s upcoming debut album Omniscience, set for release on September 18th, 2020 via Famined Records.

Combining elements of metalcore, deathcore and Djent, DEMATERIALIZE have honed a pummeling and tenacious assault on the senses, relentless chugs and soaring melodies gripping fans of metalcore across the nation, taking influence from the likes of ERRA and Chelsea Grin.

Despite having only one EP in the books, DEMATERIALIZE have surpassed 200K streams on Spotify, with their atmospheric and mesmerizingly instrumental showcase, underpinning Stephen Jinga’s gripping lead vocal. Having announced their signing to Famined Records, DEMATERIALIZE have found the perfect home for their upcoming debut album, with Famined becoming synonymous with the best in emerging metalcore talent from across North America and worldwide.