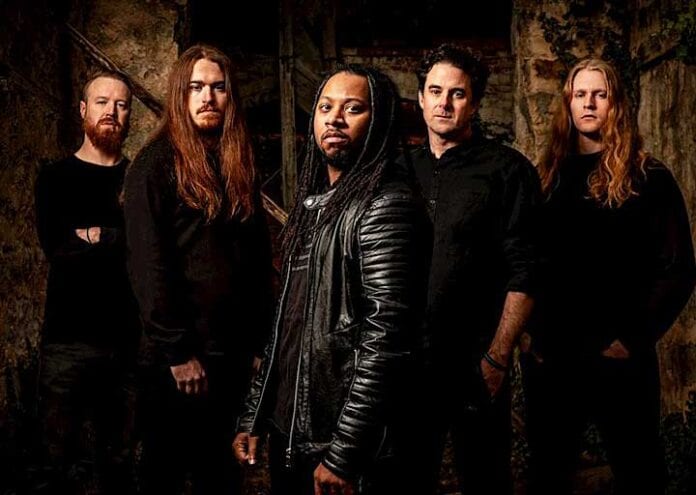 LISTEN TO THE EXCLUSIVE PREMIERE OF WoR’S DEBUT ALBUM PRISONERS ONLY ON OUTBURN.COM

WoR, groove metal hailing from Raleigh, USA, will be unleashing their debut album Prisoners on Friday, August 7, 2020 via Bungalo Records/Universal, and before it officially drops, the band has teamed with Outburn Magazine for the premiere of the record’s full stream.

WoR has been working on this first offering over the course of the last few years, in which they have seen all the members of the band improving drastically at their respective instruments and songwriting capabilities. Their experience of togetherness on every artistic level has allowed them to write technically and musically more complex new material. The band shares their thoughts on today’s album preview.

“We are so incredibly excited for the upcoming release of our debut album PRISONERS. This album has been in the works for several years and we finally get to show you what we have been working on nonstop for the last year. From front to back, this album is meant to take you on a heavy metal journey. It features groovy tracks such as “Predator,” brutal songs such as “Caged,” and melodic anthems such as “VI Kings.” While the songs are groovy and meant to give your neck whiplash, the lyrics are deep and thought out. The messages behind these songs are ones of resilience and overcoming. If you enjoy heavy riffs, melodic overtones, and just straight-up angry and in-your-face METAL, this album is for you!”

Groovy, raw, and old school, WoR is suitable for all fans of metal especially those with an interest in Machine Head, Sepultura, and Gojira.