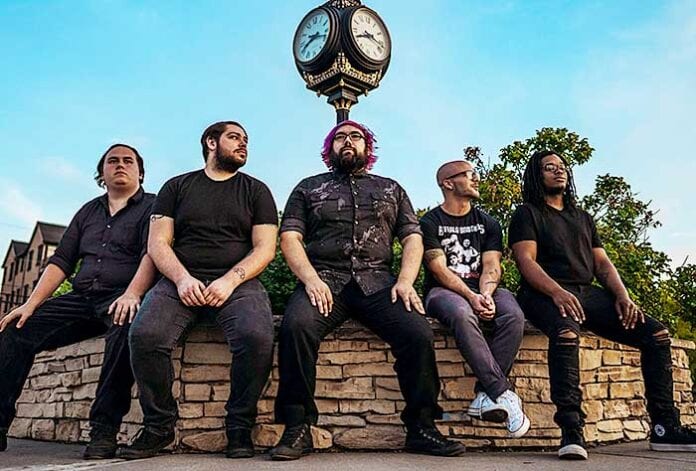 LISTEN TO THE EXCLUSIVE PREMIERE OF SERIOUS MATTERS’ LEAD SINGLE “SIXTH OR 6TH” ONLY ON OUTBURN.COM FROM THE BAND’S UPCOMING RELEASE OF MISTAKING WASPS FOR DRAGONFLIES

Formed in 2016 by Criss Madd and Kenny Byles with only a few demos in hand, Serious Matters emerged onto the scene with debut EP Can You See the Sky from Here?. With momentum continuing to steadily build across the Northeast, the quartet signed to Manic Kat Records in 2017 for the release of follow up Through It All.

The quartet take influence from across alternative rock, emo, and hardcore, delivering a sound that balances impactful, driving guitars with emotive lyricism. Nods to the likes of Thursday, Coheed & Cambria, and Taking Back Sunday adorn their latest single “Sixth or 6th.” Accompanying the release of new single “Sixth or 6th,” Serious Matters have announced their rookie full-length, Mistaking Wasps for Dragonflies set for release on August 7th, 2020.

Exclusive Premiere: The New Single “Be Afraid” by BLACKLITE DISTRICT