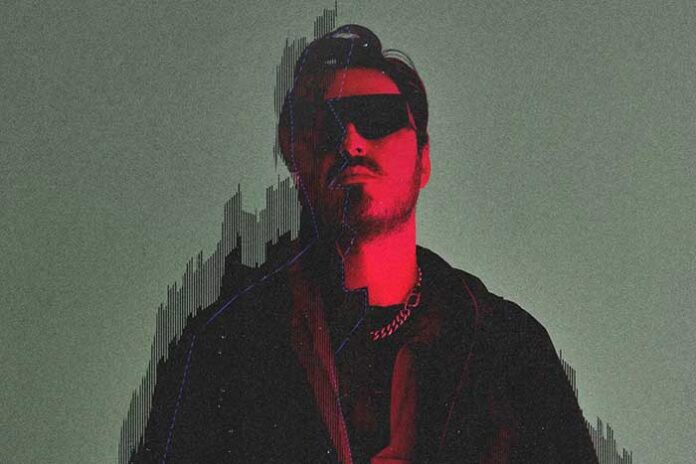 LISTEN TO THE EXCLUSIVE PREMIERE OF THE ANNIX’S COVER OF BJORK’S “ARMY OF ME” ONLY ON OUTBURN.COM

Originally released by Icelandic musician Björk for her second studio album Post (1995), The Anix adds his own electronic rock spin to this cover of the widely acclaimed industrial single “Army of Me.”

“The original ‘Army of Me’ was always this iconic moment in songwriting history for me,” states The Anix. “It came out in 1995 when I was deep into grunge and heavy alternative, yet it broke through that wall by using a mix of samples and synths which gave it this incredibly heavy attitude. Bjork’s vocals were such a perfect juxtaposition against the music and really got me into combining the worlds of digital and organic instruments in music production. For my version, I went back to my memories of playing rock shows in LA clubs where it was always more about the attitude than the overall sound quality. The original song’s production style is still an anchor to my current production inspiration, so I treated it more like a live rendition of the song, rather than trying to reinvent the wheel. I’d argue the bass synth line in the original is one of the best basslines in music history.”

“Army of Me” is out now from independent multi-genre music label FiXT.