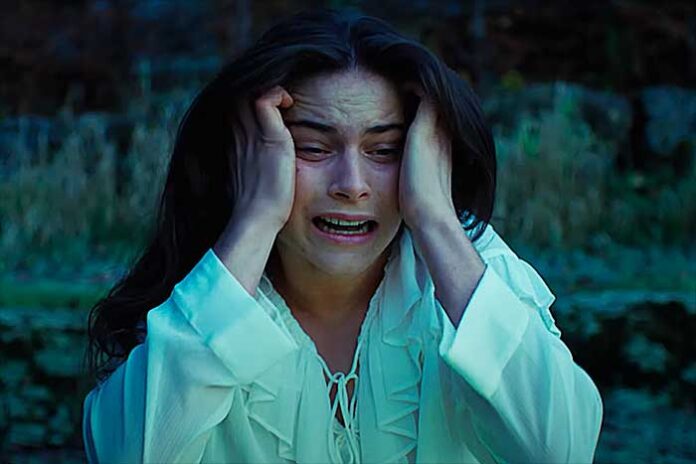 Manuel Gagneux says, “‘Golden Liar’ is one of the tracks on this record I’m most proud of. Unlike singles released previously from the new album, it’s a slow burn. Rather than using harsh tones to convey heaviness, it uses lyrics and atmosphere to convey weight. It’s both smoke and fire.”

Video director Max Carlo Kohal comments, “While listening to this blast of a song, I was always happy that it put images in my head. It inspired the whole process of creating this music video — from the story to locations, from camera work to the editing room. And after hearing the song roughly 300 times, I still can’t wait to listen to it again!”

Zeal & Ardor’s forthcoming self-titled, third album will be released February 11 via MVKA and is a masterclass in expressing distilled and justifiable rage while still offering shades of light alongside the dark. The 14-track record was recorded by Marc Obrist and Manuel Gagneux at Hutch Sounds and mixed and mastered by Will Putney at Graphic Nature Audio. All songs were written and performed (except drums) by the softly spoken, multi-lingual Gagneux.

WILD ONCE Has Unveiled New EP We Did It Anyway