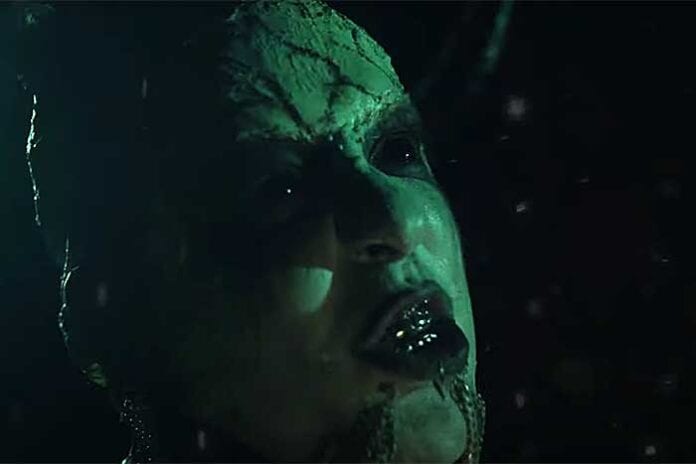 Today sees the release of THERION’s 17th studio album Leviathan. The album was met with widespread praise and critical acclaim, and the Swedish Symphonic Metal forerunners are proud to celebrate its release day with yet another magnificent music video for the song “Tuonela.” You can expect demons, swordplay, fire, blood, drama, and anything else that’s epic crammed into one video! Enjoy!

Former NIGHTWISH singer and bassist Marko Hietala lends his voice as a guest singer to the song.

THERION mastermind Christofer Johnsson comments:
“Like everyone else, I’m very sad and was also surprised to read that Marko is leaving NIGHTWISH. But I understand his reasons and the frustrations that many people share about the same tissues. But Marko has been active as a professional recording artist with various quality bands since the mid-80s, so I am absolutely sure in time we will see his return to the scene. He is simply too good to not be involved with music. But right now I hope he will take a good amount of time to just find himself and get the full energy and inspiration back on track.”