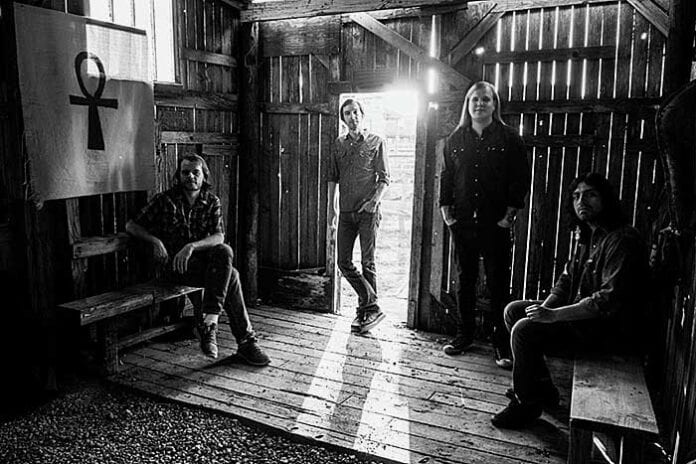 Austin, TX heavy rockers, The Sword have released a rare deep-cut, “Daughter of Dawn,” from their upcoming career spanning compilation releases Chronology 2006 – 2018 and Conquest of Kingdoms. The song was originally released on P-Vine 3010 Warp Riders (Japan, 2010) and serves as the epilogue to the Warp Riders story, originally intended as the final track on the album. It was instead included as a bonus track on the Japanese release of the album and until today was previously unreleased outside of Japan.

Both Chronology 2006 – 2018 and Conquest of Kingdoms will be released simultaneously on June 19th via Craft Recordings. Both collections showcase the technically dazzling, riff-heavy and far-reaching metal that the band has been known for since forming 15 years ago.

BETWEEN THE BURIED AND ME Announces New Album and Releases First...

WITHIN TEMPTATION Release “The Purge” Video