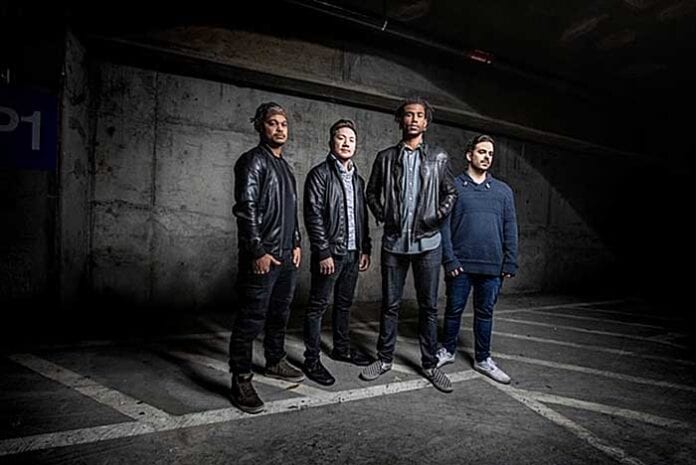 Las Vegas rockers Amarionette have announced their debut album. Sunset on This Generation is set for release on July 10th and comes as the follow up to 2019’s Evolution EP.

The band has also premiered a new track, “Golden Without You.”

Amarionette’s intricate and nostalgia drenched sound is a unique blend of alternative rock, splashed with synth pop vibes and nods to heavier, post-hardcore influence. Upcoming debut full-length Sunset on This Generation is a mesmerizing and genre bending listen. The release of last year’s Evolution EP saw the band conquer new ground, topping 1 million streams on Spotify and support from an array of the world’s leading music publications. Collaborations with Kurt Travis and California based artist Andres, summing up both the band’s dexterity and eagerness to create with an array of talented West Coast based artists.

WITHIN TEMPTATION Announces “The Aftermath — A Show in Virtual Reality”

BEHEMOTH Shares “Off to War!” Video