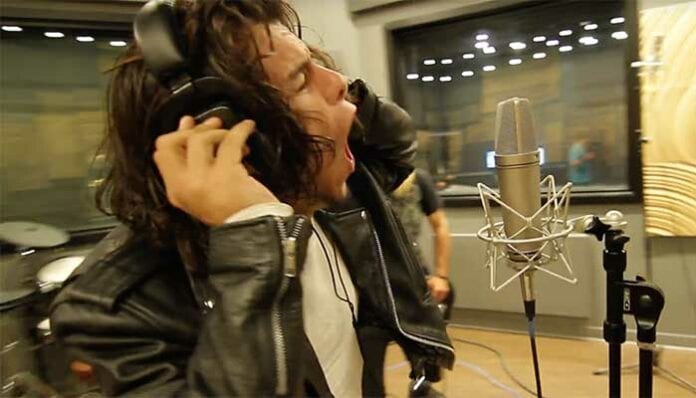 Directed by Sébastien Paquet, The Mendenhall Experiment filmed the video for “Fully Loaded” during the recording process of the band’s debut self-titled EP released by Lucent Records.

The Mendenhall Experiment sends a special thanks to Sumerian Records for allowing the band to release this from the Mind Over Matter documentary archives. Check it out via Sumerian Films www.mindovermatterfilm.com