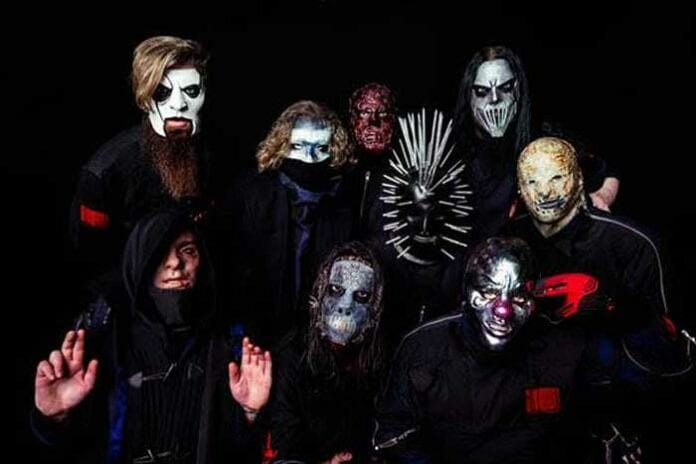 SLIPKNOT has shared “Solway Firth,” the second new song to be released off their widely anticipated sixth LP, WE ARE NOT YOUR KIND, which will arrive August 9th on Roadrunner Records (album art / track listing below). “Solway Firth“ is available now at all DSPs along with an official music video streaming on Slipknot’s YouTube channel.

“Solway Firth” follows WE ARE NOT YOUR KIND’s lead single “Unsainted,” which made a massive impact upon release with the song’s official music video, directed by Crahan, trending at #1 worldwide on YouTube for 24 hours (all videos, not just music), amassing 35 million views to date. SLIPKNOT shook the world once again following their album announcement with the worldwide live debuts of “Unsainted“ and their 2018 single “All Out Life“ on Jimmy Kimmel Live!, both of which have become the show’s most viewed music performances of 2019 on YouTube.