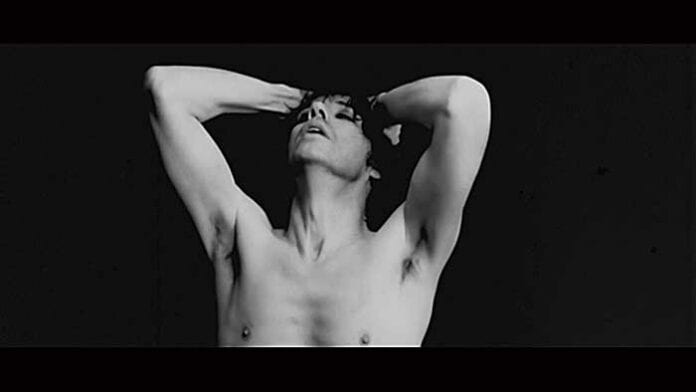 Revered South African born gothic rock act THE AWAKENING has revealed its new music video for the fan-favorite track, “About You.” The single, is found on the act’s latest album, Chasm, that’s available now from Intervention Arts.

“‘About You’ is one of the most personal songs on the album,” says THE AWAKENING’s songwriter and vocalist Ashton Nyte. “I wrote the lyrics many years ago, after losing someone very close to me. I think the pain of loss is something many people can sadly relate to.”

The video comes several months after the release of the album Chasm. Nyte explains that this was not by design, but a case of life diverting his energies. Since the album’s release Nyte has worked with composer Ethan Gold on the film score for “Relive” which premiered at the Sundance Film Festival in January. He has also continued his involvement with Beauty In Chaos who have just released their new album in June 2019.

“The months leading up to and following Chasm have been some of the busiest of my life,” says Nyte. “Unfortunately, I have also had to take a lot of time off for health reasons. I guess it does all catch up with you. Thankfully, THE AWAKENING is back and work has just started on the second video for Chasm, which I am excited about. The fans waited so long for Chasm, I feel we do owe them a few music videos at the very least!”

The “About You” video was directed and edited by Nyte. Clothing design by Rose Mortem of The Awakening, who is also featured in the video.

Commenting on the visuals of the new video, Nyte says, “I really wanted to capture the spirit and emotional depth of the song with the video. I was looking for something cinematic and beautiful, beyond the realm of traditional performance-style video.”

Now based in the USA, THE AWAKENING is a dark musical project originally from South Africa, founded by singer, songwriter and producer Ashton Nyte. The act has released 9 albums to date, along with Nyte’s 7 solo albums. He has also contributed lyrics and vocals to recent releases by MGT (Peter Murphy, The Mission) as well to Michael Ciravolo’s Beauty In Chaos project, which features members of The Cure, The Mission, Ministry and many more.

MOTIONLESS IN WHITE Announces New Album Scoring the End of the...