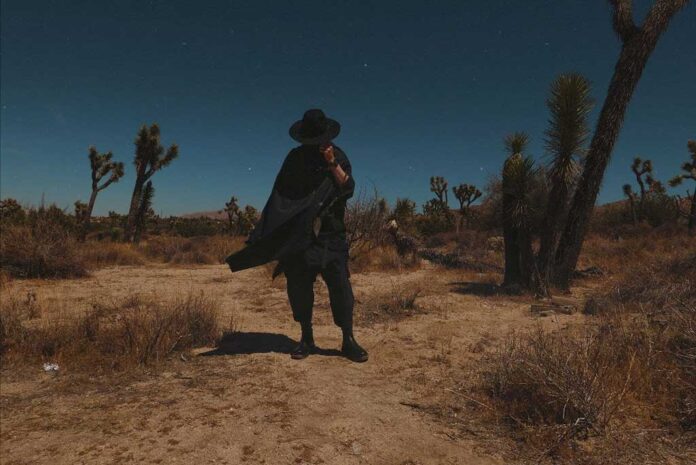 L.A. artist and producer The Anix is back with “See Nothing,” the next single from his upcoming album NIGHTVISION.

Continuing to pull from the 90s alternative rock, and grunge “See Nothing” is a fierce but soulful, raw, and untamed track with a cyberpunk edge. Featuring a passionate vocal performance with questioning lyrics that define a mournful soundscape painted with heavy electric guitars, synthesizers, steady rhythms, and closed out with the somber undertones of a bass guitar, “See Nothing” digs into the emotional roller coaster of questioning reality. Purposely unrefined by today’s standards The Anix taps into a fictional vision of what the future of young emerging musicians might be.

“1994 was the most defining music era for me as a fan,” explains The Anix. “The Prodigy was a huge influence on the electronic and beat production side of my influences, and Nirvana, Failure, Bush, and Sonic Youth were the alt-rock heroes I worshiped. My new single ’See Nothing’ captures some of that time period while still grounding the song in a cyberpunk-infused backdrop. I was producing the track with a fictional “2094” year in mind, thinking about how some kids in a garage might produce electro-rock in the future. The track is extremely raw, untuned, messy, and loud with little effort being paid to perfectionism, and all effort focused on the mood of the song.”