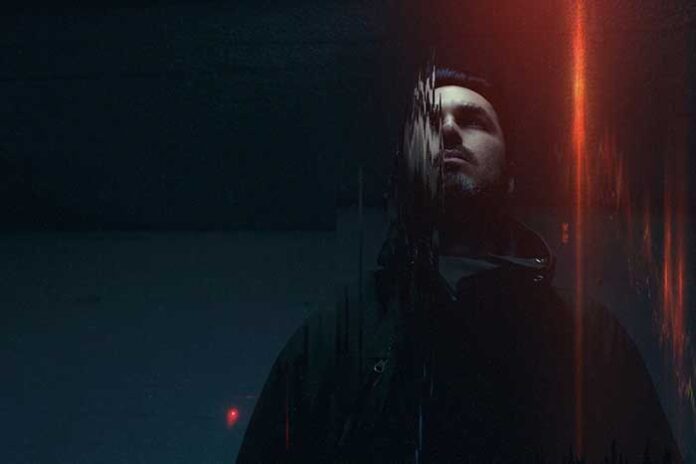 The anticipation continues to build for The Anix’s new album REVENGE with the latest electro grunge single “Below.” Featuring singles like “Your Lies Are Like Fire” a collaboration with beloved electro-rock artists Julien-K, “DSPTCH,” inspired by his merch collaboration with San Francisco urban design and manufacturing company DSPTCH, and “ANTILIFE,” mastered by grammy-nominated engineer Mike Marsh and featuring platinum recording artist Amir Derakh of Julien-K, REVENGE is a must-hear audio experience.

“‘Below’ is one of the final songs releasing ahead of the upcoming album REVENGE and further emphasizes the Future-Grunge style as heard in the previous releases. This is a guitar driven track, but the riff was written on a synthesizer, then translated to guitar, so it retains an electronic feel throughout the track. I was designing the track to capture the early days I spent in playing music in the garage, where the drums were too loud and the guitars were cheap.” – The Anix