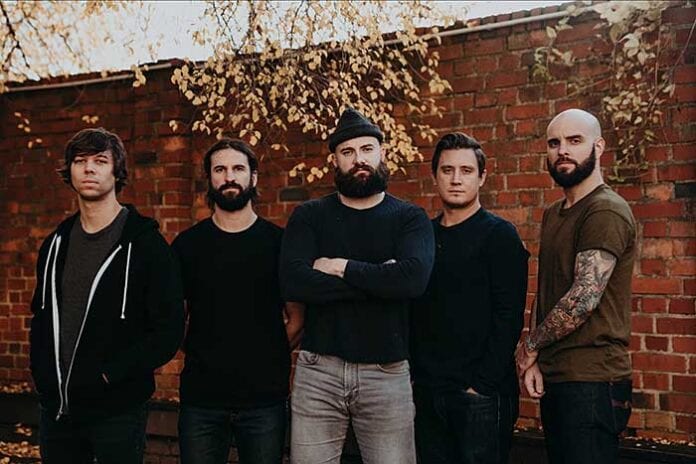 The original version with vocals and lyrics appears on 2020’s Guardians, which debuted at No. 1 on the Billboard Hard Music Albums chart, the Rock Albums chart, and the Vinyl Albums chart upon release. This version of the song has been stripped down and re-envisioned by the band.

I PREVAIL to release Trauma on March 29. Videos for “Bow...