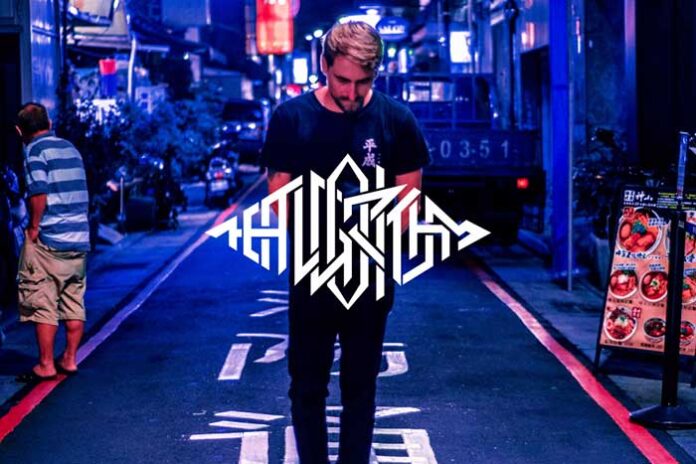 The Algorithm is set to bring about a new Data Renaissance with his fifth full album dropping June 3rd. Featuring hit singles like the glitched out ”Cryptographic Memory” and the sinister atmosphere of “Object Resurrection,”Data Renaissance is a definitive electronic album that also draws heavily from synthwave, cyberpunk, and metal influences. Filled with mind-melting compositions, distorted electronics, synths, and heavy guitars; each track on the album is a testament to The Algorithm’s unmistakable ability to fuse multiple genres into a gritty electronic soundscape.

Dropping today with the pre-order is “Multithreading” a dive into an atmospheric synth-laden paradise. ”Multithreading” delivers a mind warping composition packed with distorted electronics, and heavy rhythms, showing off The Algorithm’s aptitude for intricate songwriting.

“Multithreading” is the closest I can get to what The Matrix 4 should have sounded like if it was any good,” states The Algorithm. ”It’s a soundscape full of computer logic and data flow and is a bit more ethereal than what I’m used to producing. It was a good opportunity to try something more atmospheric and I loved the process!”