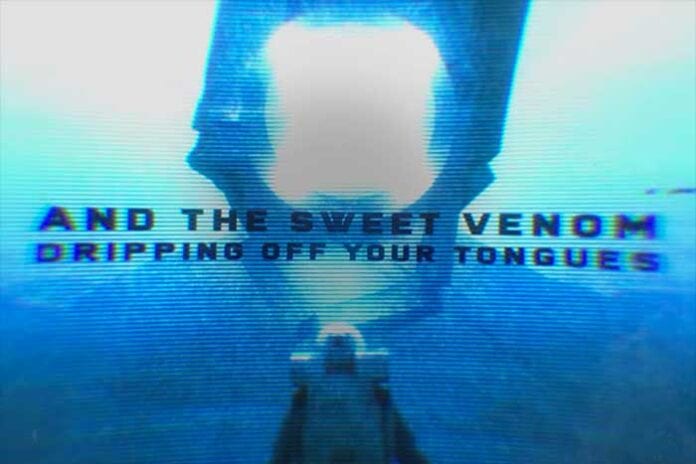 A massive three-way collaboration between SWARM, Sentinel Complex, and Man ov God results in the most brutal entry on the FiXT: Radium anthology yet! In “Make It Out Alive,” modern metal blends seamlessly with brutal dubstep influences, with deathcore vocals, djent guitar blasts, with an array of symphonic and atmospheric touches for a rich blend of ideas that redefine heavy music in the 21st century.

“Thank you to FiXT for having us, it’s been awesome to work with SWARM and Man Ov God on many levels, and this song is going to blow your head off. Being able to craft something aggressive and powerful with two huge influences is a dream, and hell, why wouldn’t it be as heavy as possible?” – Sentinel Complex

The entire anthology of released tracks can be found on Spotify.

FALLING IN REVERSE Shares Video for New Single “Voices in My...

WITHIN TEMPTATION Release “The Purge” Video