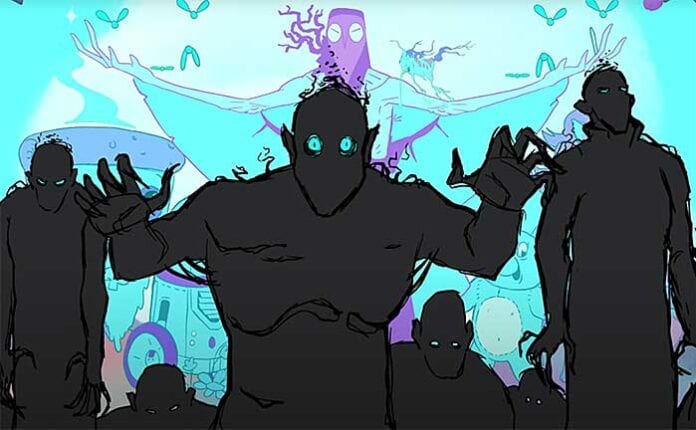 Following the announcement of their highly anticipated double album, CYR, The Smashing Pumpkins have released two additional tracks ahead of their 20-track full-length studio release due out worldwide on Friday, November 27. Pre-order/save HERE.

Produced by Billy Corgan, “Confessions of a Dopamine Addict” and “Wrath” feature additional founding members James Iha, Jimmy Chamberlin, and guitarist Jeff Schroeder, and continues to affirm the GRAMMY® Award-winning alternative rock luminaries remain as one of the most innovative bands around.

Listen to “Confessions of a Dopamine Addict”

The new tracks come with episode’s 1 and 2 of In Ashes, The Smashing Pumpkins new 5-part animated series, created by Billy Corgan, and animated by Deep Sky. Inviting viewers on a fantastical and surreal sci-fi adventure, set to the soundtrack of the latest sonic offerings from the band, “As The Crow Flies” and “Inspirations, Aspirations” are available now to view via The Smashing Pumpkins YouTube Channel.

Speaking of the series, Corgan revealed “The original story is something I’ve written and although it’s (mostly) lighthearted, ‘IN ASHES’ does address many things we face each day. That is… if… we live in dystopia, or paradise, or both. The choice, some say, is yours; and could even be a quantum issue.”

Watch Episode 1 – ‘As The Crow Flies’ (The Colour of Love)

DEATH VALLEY HIGH Catapults into 2020 with a West Coast Tour