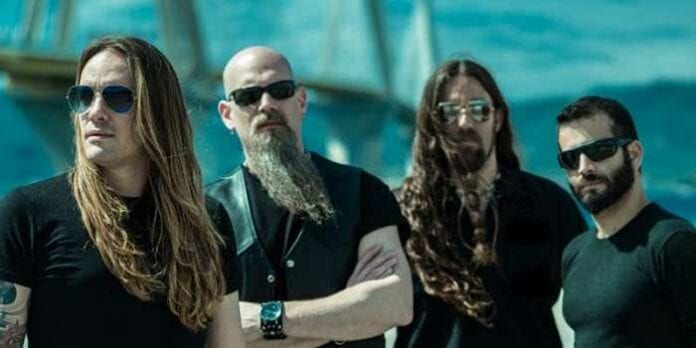 Get a taste of the band by watching their previously released music video for the song “Save Me” via YouTube, and stream the single via Spotify, Apple Music, or Deezer.

“I’m really excited to see things moving forward with Eclipse Records,” says drummer Pete Outfox. “It feels great to know that we’re part of a label that appreciates our music so much!” Guitarist George Kappa continues, “Parallel Universe is a blend of alternative metal and progressive rock that was born through endless hours of jamming and experimentation. For this album we wanted a record label that specializes in our genre and that believes in our music vision. I’m very excited that SiXforNinE is working with Eclipse Records.”