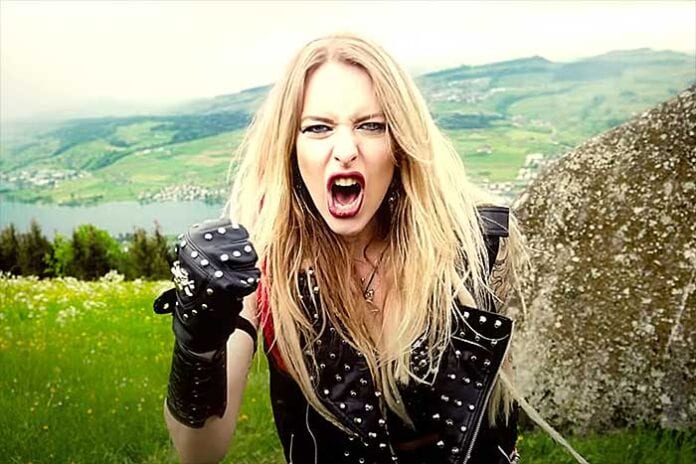 Heavy metal coven BURNING WITCHES has just released its fourth full-length, The Witch Of The North, which the band celebrated with a streamed release show for their fans around the world. Today, they’re following up with the release of yet another music video for the newest single and one of the album’s strongest anthems, “We Stand As One” because these Witches never rest!