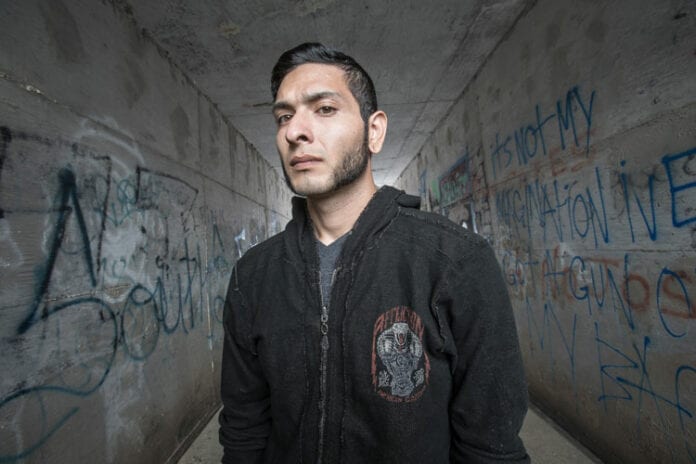 Long time Shattered Sun drummer and brother of Shattered Sun keyboardist Henry Garza has announced his departure from the band via Facebook.

“Some people know but most do not, but I am no longer in Shattered Sun. The time has come for me to finally end the chapter on this long but very fun time in my life. I’d like to thank everyone who helped us along the way to help 6 guys from a small Texas town live their dream of being in a national touring band. My emotions have been running wild through this departure but at the same stress levels are at an all time low lol. I got to do some amazing things with some of my best friends and I take none if it granted. Now I finally get to live my life a certain way and tbh that gives me one of the biggest senses of relief. I wish my dudes nothing but the best in their future of this band, and hope they continue forward with a level of success that they deserve through all the hard work and sacrifice it takes to pursue a life/career in the music industry. I’ve left my Shattered stamp with writing and recording 2 albums that were nationally released, and helping write the 3rd album that has yet to be released. So all in all I just want to say thank you and I appreciate everything that I have been through with these guys. I am not closing the chapter on music at all and I will continue to write, create, and maybe one day perform again. But until then it is time to live my life and enjoy my life to the absolute fullest!!!”

For those who have seen Shattered Sun recently, Juan “Pb” Hinojosa (Shaping the Legacy, ex-Upon a Burning Body) has been behind the kit.

We wish both Robert and Shattered Sun the best in their continued success.