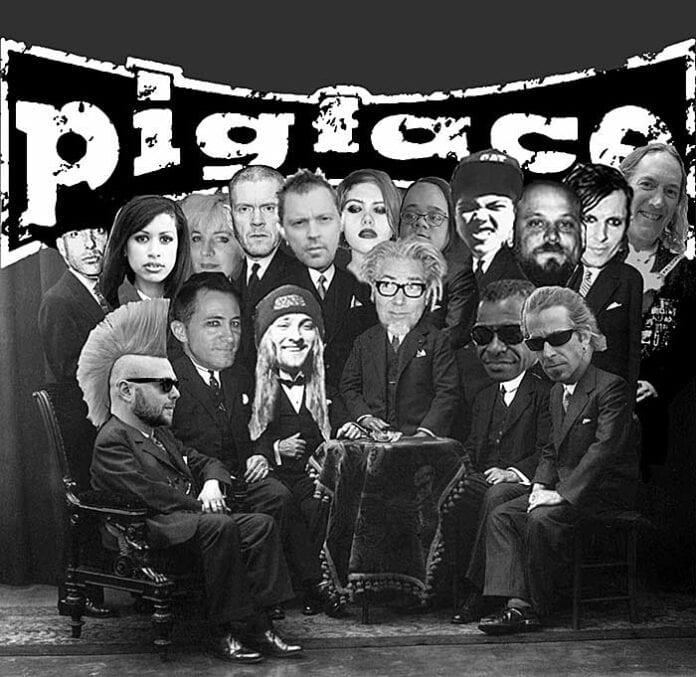 Industrial/experimental supergroup PIGFACE, currently on their first tour in 14 years, has announced that Lamb of God vocalist Randy Blythe will continue with the band for the entirety of the tour, including a just announced second matinee show in Chicago on November 30.

“I can’t believe it’s been over 14 years since we were out on tour,” says Martin Atkins. ”If anything, it feels more powerful, more connected, more dangerous, more exciting and more important than it ever has before. For all of us; band and audience included. The fact that Randy, Danny, Lesley, Mary, En Esch, Curse, everyone, gives so readily to this thing is nothing but amazing to me on a daily basis.”

Says Randy Blythe, ”I am now doing the whole tour! Getting to play with people like Gaelynn Lea is one of the reasons I love being in PIGFACE so much! Let the industrial madness begin!”