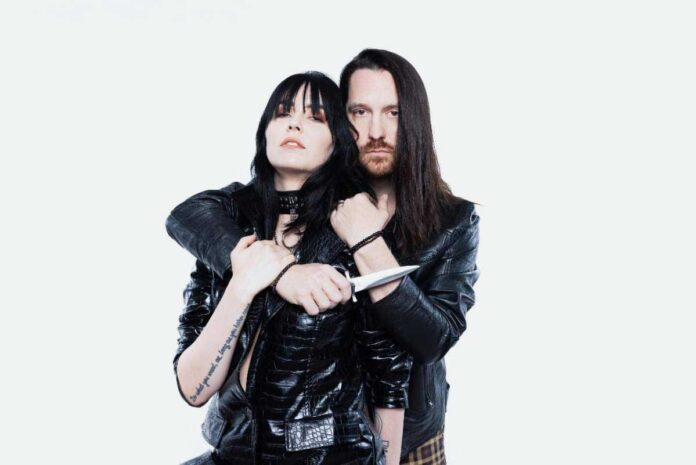 Los Angeles based rock duo Dead Posey is back with a vengeance in their new track “Russian Roulette” (out via Position Music). Not only that, but fans can also look forward to Dead Posey’s debut album in early 2022.

Speaking on today’s release, the band shares: “Between the plague shutting down the world, poisonous politics, and the battle with our own demons, this song is the first shot against it all. “Russian Roulette” is the nagging black rabbit hole in your head that can make you go insane and doubt everything you’re doing. It’s our ‘fuck you’ rage that’s been boiling beneath the surface begging to get out.

THE HAUNT Reveal New Single & Video “Why Are You So...