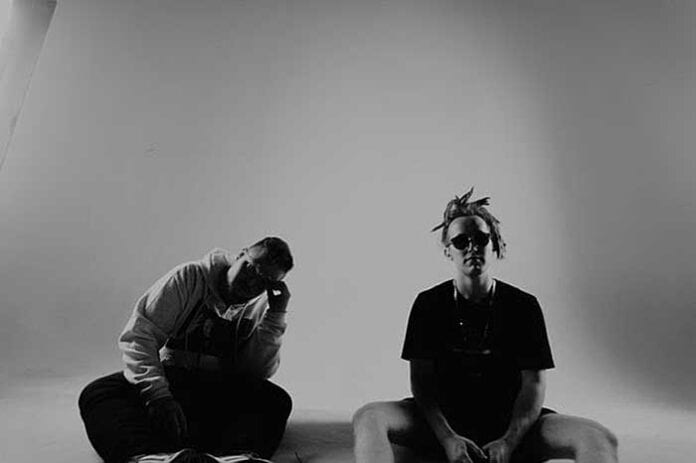 During the inception of this single, the band decided that they wanted to offer something fun during this time where it feels like a lot of that is lost. The band hopes that this track shines a light in all the darkness.

Taking inspiration from the 90s grunge and early 00s nu metal for this single the band describes “Daze Off” as a reflection of what can happen to a man when his heart turns cold to the world around him.