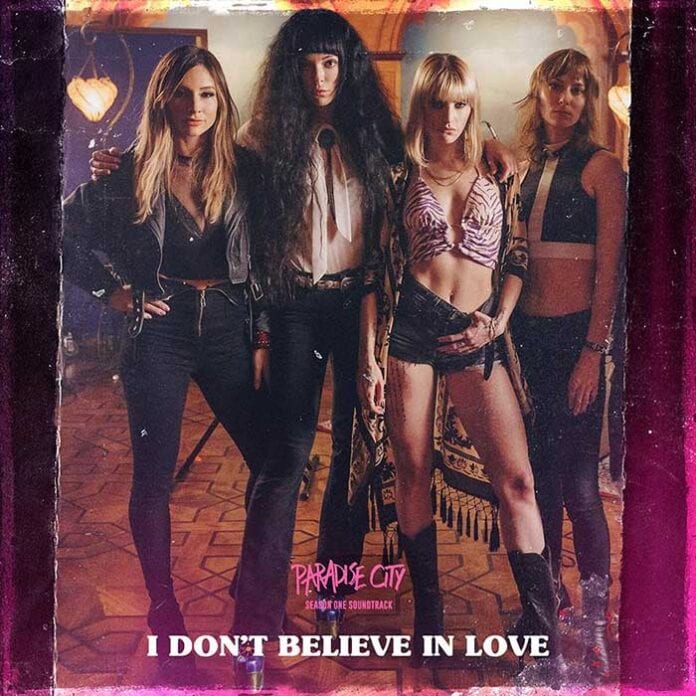 Paradise City fans can today enjoy not one, but two new tracks from the hit series soundtrack. The Mavens (featuring Lilith Czar as well as Kimi Shelter and Emily Moon of Starbenders) have released a new cover of Queensrÿche’s “I Don’t Believe In Love.” The Relentless have also contributed their cover of Harry Chapin’s crooning classic “Cat’s In The Cradle,” featuring the vocals of Palaye Royale’s Remington Leith and guitar playing by Lee McKinney of Born of Osiris.