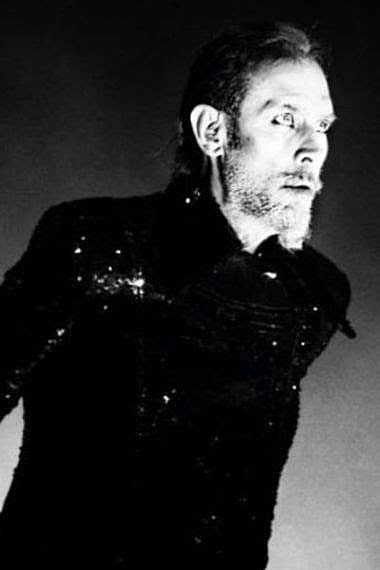 Following the recent news that he had suffered a heart attack on Tuesday, August 13, 2019, PETER MURPHY has been given an excellent prognosis. Dr. Akshai Bhandary, Director of the Cardiac Care Unit at Lenox Hill Hospital, has issued the following statement:

“Mr. Peter Murphy was admitted to the Lenox Hill Hospital Cardiac Care Unit on August 13, 2019 after having suffered a heart attack. He underwent emergent angioplasty and received two stents to his right coronary artery. Since then, Mr. Murphy has done excellent and is expected to make a full recovery. We wish Peter and his family the absolute best.”

Relieved and optimistic that he will be back on his feet and in action, Peter himself has issued the following message:

Following my recent episode in New York City with my heart attack and being admitted into Lenox Hill Hospital and seeing myself go through the rigors of intensive care, I am very happy to say that I have made a full recovery. Thanks to the superb team of doctors, specialists, nurses and care staff. I am so glad to say I am up and running again.

On Tuesday, August 13, 2019, Peter suffered a heart attack during his 12 date residency at New York City’s Le Poisson Rouge. Unable to take the stage for that evening’s show, he was rushed to Lenox Hill Hospital where he was diagnosed and received life-saving angioplasty.

In lieu of gifts or flowers, Peter has asked to make a donation to The American Heart Association at https://tinyurl.com/peter-murphy-heart.

INCITE Prepare to for Second Leg of U.S. Tour with Soulfly...

GALACTIC EMPIRE Drop “The Rise of Shredi” Video Ahead of Latest...