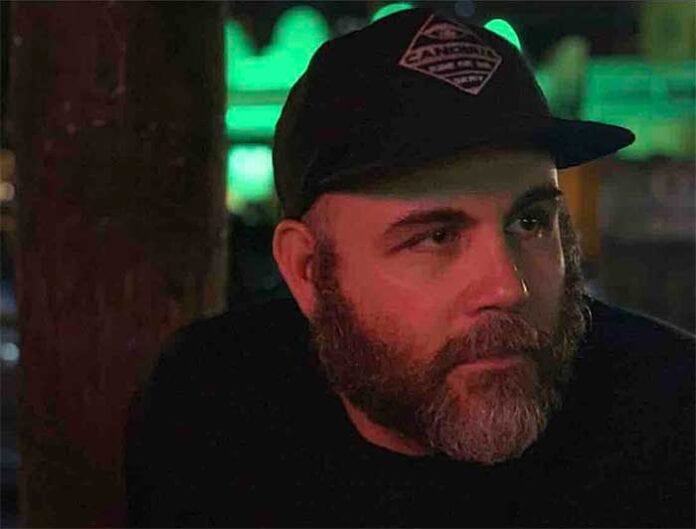 To donate to his GoFundMe go HERE

FROM PETE:
Welp, this has to be addressed at this point… I’m not even sure where to start, this is all so fucking overwhelming… Not the issue at hand, but all the love and kind words that have been shared over the last 20 something hours. I know everyone is going thru hard times all over, and I’m not one to put my bullshit on other people and this was no exception; I planned to take it on the chin and roll with whatever financial burdens that came. But a few of my closest friends and family put this thing together for my situation and I can’t be upset that people are trying to help. I didn’t necessarily want my business out in the open but I guess there needs to be compromise. I tried to keep it mostly under wraps to most people as I don’t need people worrying about more shit in their lives than they already have.

I’m not even sure where I’m going with this, but I’ve been reading some of the really fucking wild things people have been posting and I would be lying if I didn’t tear up more than a time or two. From people I haven’t spoken to or seen in 20 years, to friends I’ve just made in the last year, to people that are into the music I play, to total strangers, my heart is so fucking full. In my old age I’ve tried to leave the least negative impact on the world and the people around me, while navigating my own happiness and I think I’ve curated a group of some of fucking best people I have ever met and kept them with me over the years. More on this later I’m sure, to wrap this up, apparently I’m too stubborn to die and this won’t be an exception (it’s funny, when I was super ready for the light to go out, death didn’t want me. Now that I’ve been in an okay place, it’s breathing down my neck).

According to the oncologist, I’ll be able to workout and play music and do normal activities during treatment. I’m not sure how well I believe him, but as of now the plan is to march on with every Ether show that’s been announced (we had to cancel our july tour due to this bullshit) and we’ll be getting together some very short regional runs for June and July, so friends in the south east, you’ll be seeing me / us sooner than later.

I’m sure I’ll edit this or post more on it later, till then…

Expect more anti establishment memes because fuck every establishment candidate in the mouth and voting is here now, so vote for Bernie if you give a shit about other people (and if you’re reading this you most likely do). Let’s try to not fuck this up (again). Also there’s a lesson in all this…

Also, ya boi got a post from Earth Crisis so where do we go from here?

Huge thank you to all my friends and family and Erika Hughes Desiree Kowalsky Ferguson and Krista Kass for being my 3 little rocks in all this.

I don’t know what’s on the other side of this thing (and it’s already been a fucking nightmare) but I’m ready for whatever.

The only way is through.