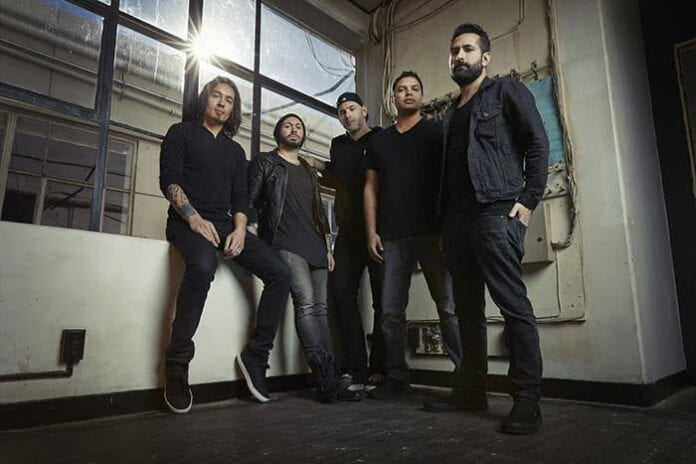 Periphery, who kick off their HAIL STAN: North American 2019 tour on Sept. 9, have released a video for “CHVRCH BURNER.”

“Our video for ‘CHVRCH BVRNER’ is a bit of a strange concept,” says Jake Bowen. “It’s one where kids grow up too fast and the irresistible power of money converge. We teamed up with director Justin Reich to bring this bizarre reality to life and he did a fantastic job.”

The track comes from the band’s latest album, Periphery IV: HAIL STAN, which debuted at #1 on Billboard’s Independent Albums, Rock Albums and Hard Rock Album charts, and entered the trade magazine’s Top Album Sales and Digital Albums charts at #9. It is the band’s first truly independent release, arriving via their own label, 3DOT Recordings.