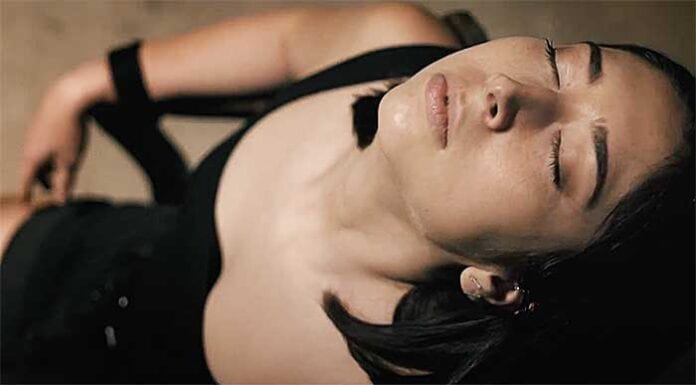 WATCH THE EXCLUSIVE PREMIERE OF AGENT ENVY’S NEW VIDEO “MY OWN SUMMER” ONLY ON OUTBURN.COM

Agent Envy is the musical persona of Alejandra Jiménez, an upcoming artist from Brooklyn, New York who leads a double life. Her sound combines a sensual allure with a hard-edged rock sound. When she’s not working on music, Agent Envy is traveling the world working as a private investigator. Her name draws inspiration from “gritty, retro-futuristic 80s and 90s movies, crime novels, and comic books.”

Fittingly, Agent Envy’s debut single is an eerie cover of the Deftones’ classic, “My Own Summer.”

When asked about the video for her cover of “My Own Summer,” Agent Envy said, “The song, to me, represents the struggle with self-imposed isolation. For the video, I wanted to create something that captures that feeling, something cyclical and unsettling, like a bad dream you can’t seem to wake up from.”

Along with movies and comics, Agent Envy takes inspiration from 90s rock, metal and industrial artists like Massive Attack, Tool, Nine Inch Nails, and Nirvana, as well as more subtle influences from more recent musicians like Metric, St. Vincent, Phantogram, PVRIS, and BANKS. She also takes significant inspiration from film scores. These inspirations blend perfectly together to create the dark, cinematic, and moody feel to her music.

There’s a lot more to come from Agent Envy this year as she plans to release more music, including her own original songs, in the build up to her 2021 release of her debut EP Hybrid.